Through the course of the twentieth century, a rise in technology has correlated to a popularity of sports. Initially just for the affluent, print media would allow the legends of the boxing ring or baseball field to be appreciated by the wide public. With radio, live play-by-plays allowed the average person experience the thrill of competition in real time along with others. When TV was eventually popularized, fans could now see for themselves how a match was going. As the turn of the century approached, so did a rise in video capabilities. The conception of High Definition let the audience not just see what was happening, but experience it with visceral, realistic picture. Indeed, broadcast sports were one of the first markets to adopt HD formats on a wide basis. Besides the large resolution, the widescreen format made the watching of sports more dynamic, as more game action could be seen at once. 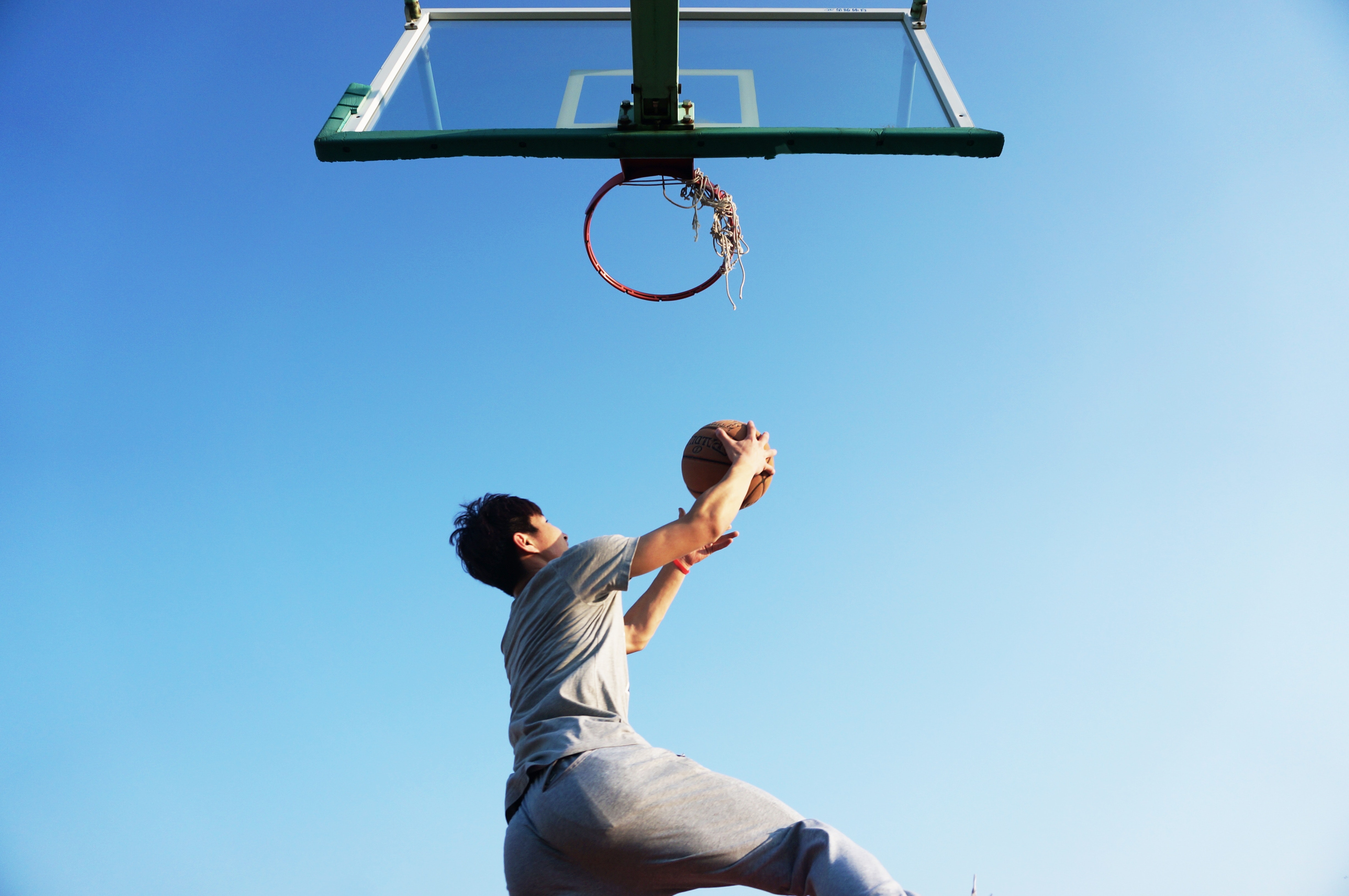 While radio announcers tend to have an uncanny ability to paint a picture with their words, most fans still prefer being able to see the sports first hand. Recruiters may read everything written about a young athlete, but to truly appreciate the ability of a player, video footage would be ideal in lieu of a live presence. Now common among high school and youth sports is video coverage for teams or even specific players. When trying to impress recruiters, student athletes will often have video reels put together to expand upon their stat lines and coach recommendations. 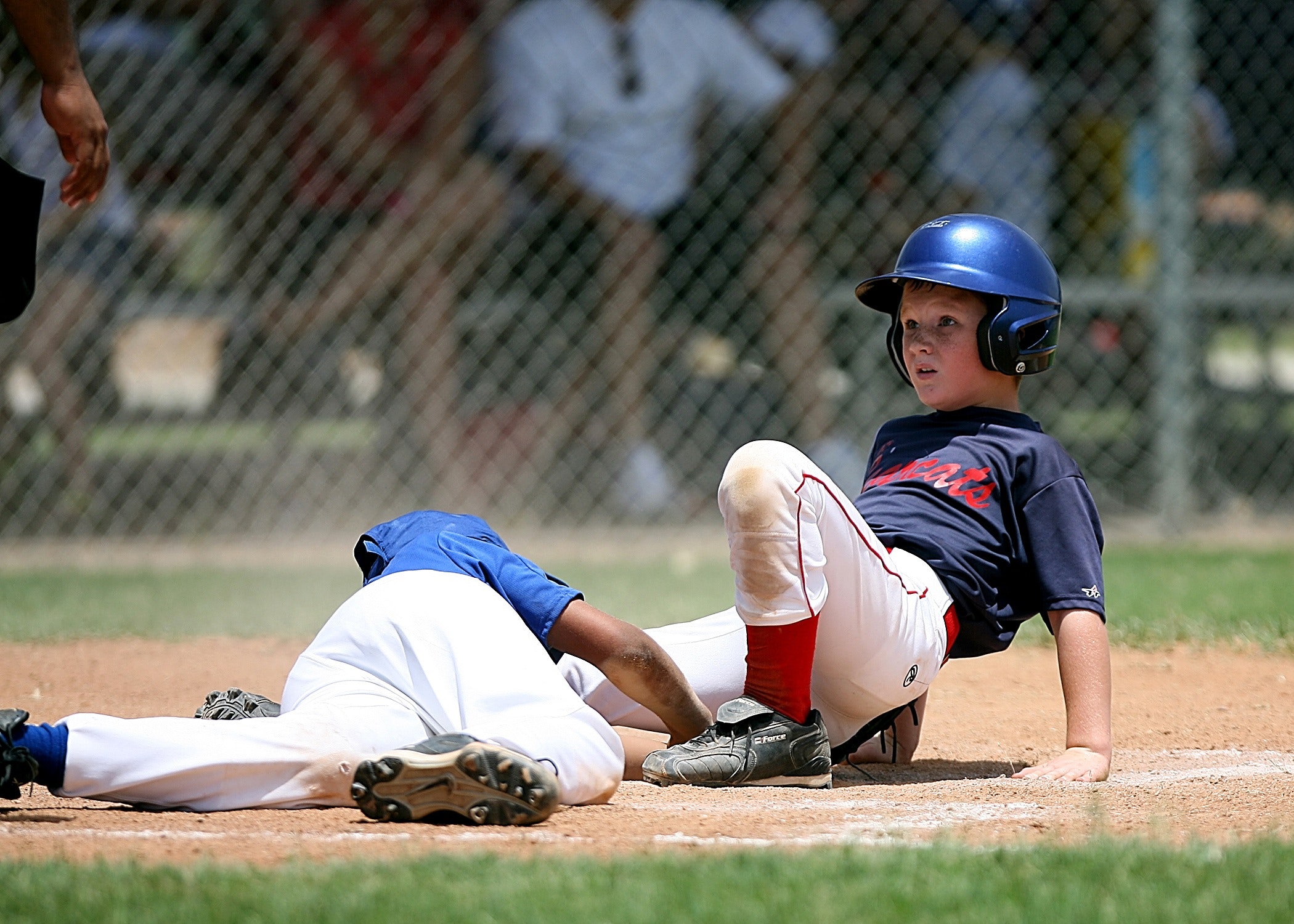 Whereas sports coverage with video was once rare, even among professional sports, modern technology has now made any level of competition able to be filmed. Great moments are no longer adhere strictly to memory and can be shared across vast platforms. Notable are the high definition highlights of high school sports played on ESPN’s Top Ten Plays. JP Video can provide comprehensive coverage of sporting events and the players’ highlights. If you have a young athlete looking to make a splash, let JP Video help produce video that will save their performance for years to come as well as entice potential recruiters. 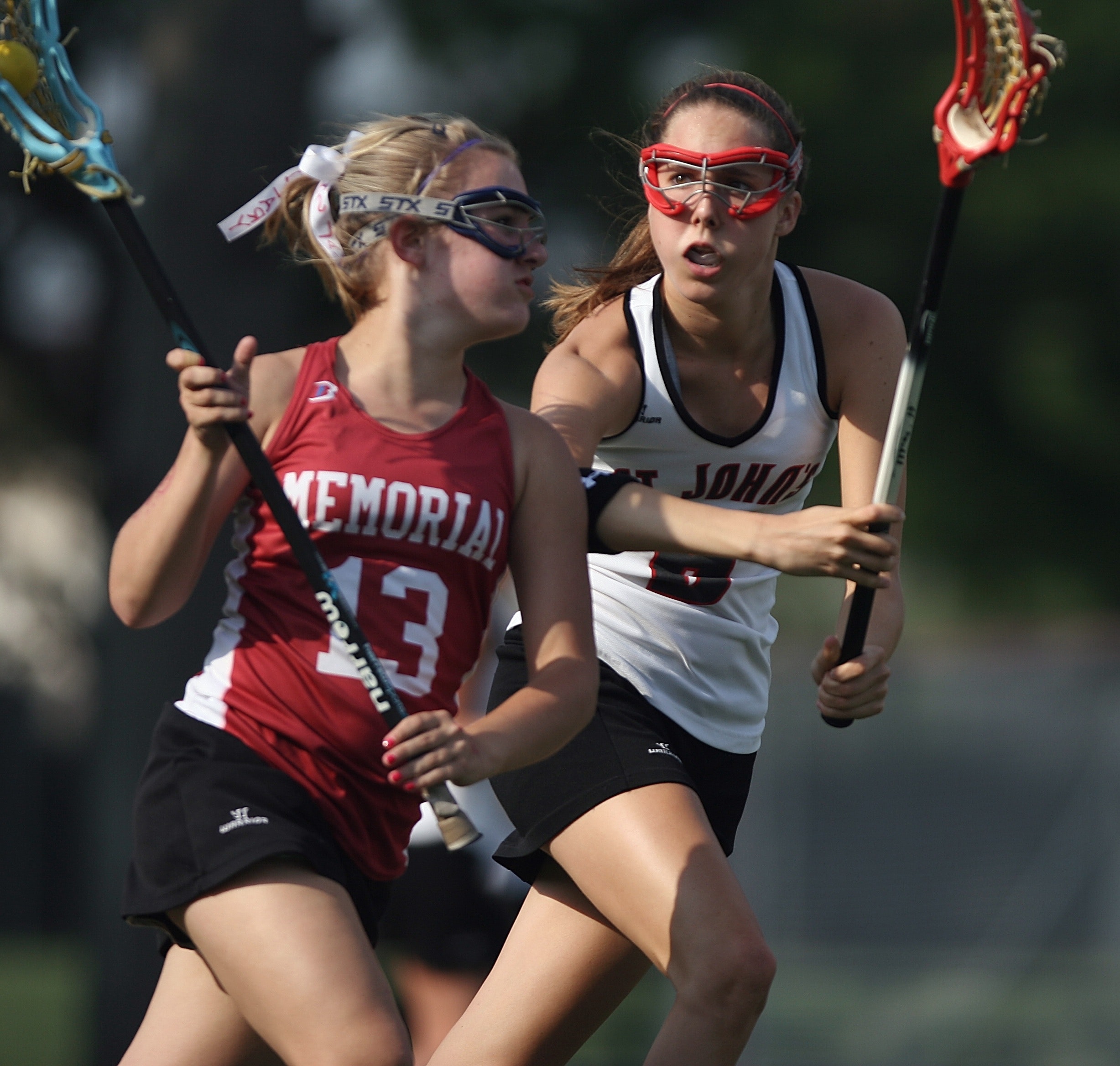